2019 will be a year with lots of music imprinted.

A record year
I hope you’ll follow these new adventures because there will be many different releases, physical Cds, digital singles and musical surprises.

My Label / Studio Raighes Factory was born in 2013 and started quietly, first getting my albums out and recently releasing “Secrets” projects.
But from 3 January he will start making extra noise. You will see singles, albums, compilations and music playlists appear on the socials and website. You will discover some new artists, simple but beautiful songs and very complex songs, but equally beautiful.
So, if you like, follow the developments and see together what will happen on this trip. 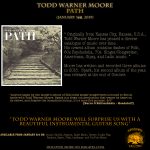 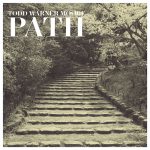 The first track you will find is TODD WARNER MOORE‘s single.
A Kansas musician who has been living in China for a long time.
Todd is a songwriter with whom I had the pleasure to work in his musical rebirth.
“Path” will be his original instrumental version. 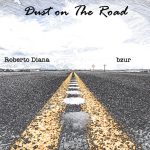 • The next track, on January 11, will be my single in the company of the talented bzur music.
He also sardinian, but the interesting thing and that, despite we never met or seen in the face, the web allowed us to tell a little bit of our land in an instrumental version. Maybe it’s not a beautiful or romantic side of our island, but it’s definitely a feature. The song speaks of the s.s. 131, known as the carlo happy (which as piero marras says so happy is not). A road that connects the main cities but that has separated so many people from their loved ones. A moment of reflection with weissenborn, piano and synth.

There are other releases scheduled for January and for the following months. But let’s let them find out at once. This new year will be full of notes
Love,
Roberto