The Fourth Hour – 9/10 Rating on Liverpool Sound and Vision 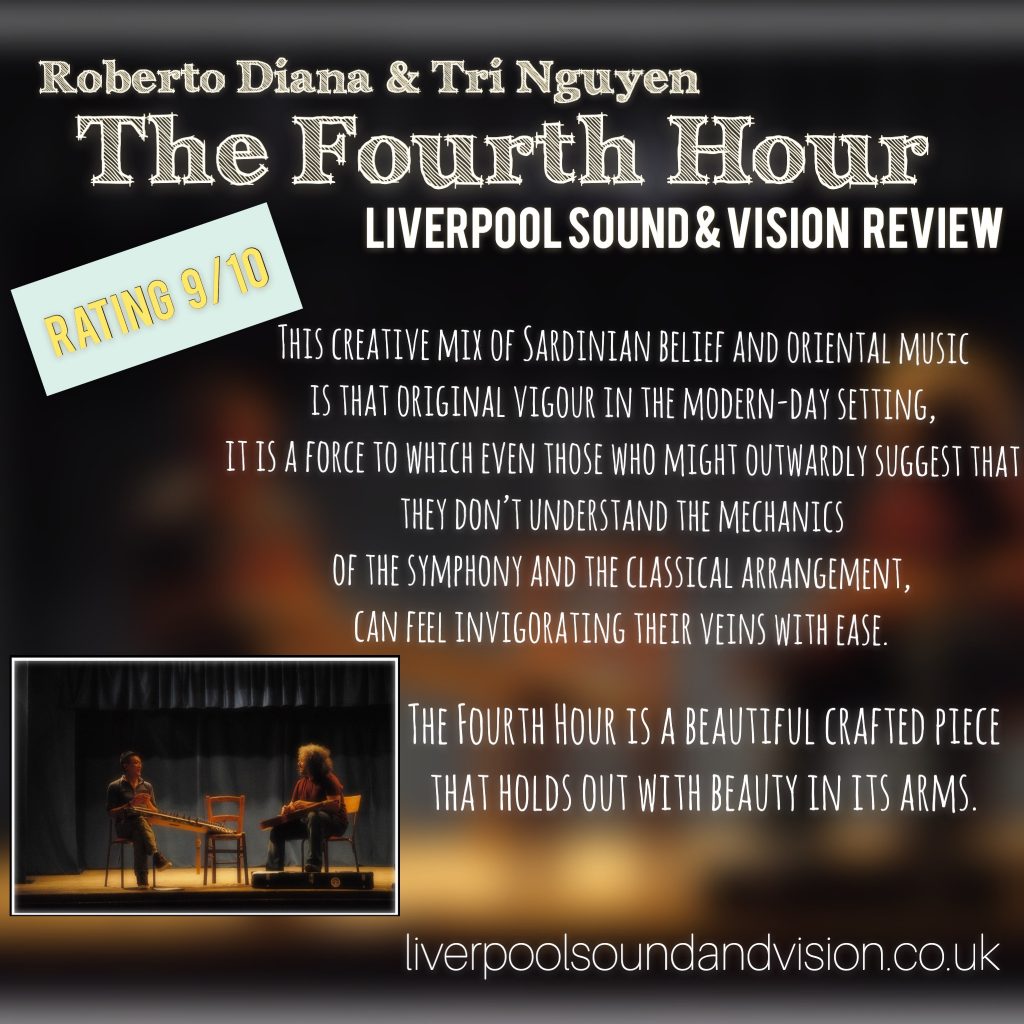 “You don’t have to understand the mechanics of the Waltz to know how elegant it looks when performed by players and dancers as they glide effortlessly on the dance floor, you do not have to sit and think about the inner working of Auden’s Stop All The Clocks or Shakespeare’s Tragedy of Hamlet when considering how the words of ordinary men and women can move and haunt you for all your life, and you don’t have to feel embarrassed when a virtuoso presents the stunning influence of Italian classical composer Lorenzo Perosi to you.

The point of anything is to feel the emotion behind it, should you wish to take it further, then study is always the finest option, but to embrace something new without looking for the reason why it moves you; that then is surely the most honest, and beautiful of reasons to exist.

Like a prelude to a kiss, the temptation of exploration in another’s eyes, Roberto Diane visits Perosi’s music with dedication, the emotional bond between instrument and the human brain is a complex one, filled arguably with the same desire that comes with that first taste of another’s lips, and yet Roberto Diana & Tri Nguyen captures it superbly, and in the single release of The Fourth Hour, the tantalising prospect of what is to come with the album, Project Perosi is revealed.

Joining Roberto Diana on the single is Vietnamese born Tri Nguyen, rightly considered one of the most important and uniquely performing zither players. It is a combination that is remarkable, forthright, the same search for energy and commitment striding through each musician’s veins. It is a commitment that shows, for the classical world does not truly get represented in the way that was perhaps envisaged, hijacked by those to whom have no regard for the popularity of the piece when played with vigour and stirring observance.

This creative mix of Sardinian belief and oriental music is that original vigour in the modern-day setting, it is a force to which even those who might outwardly suggest that they don’t understand the mechanics of the symphony and the classical arrangement, can feel invigorating their veins with ease.

The Fourth Hour is a beautiful crafted piece that holds out with beauty in its arms. 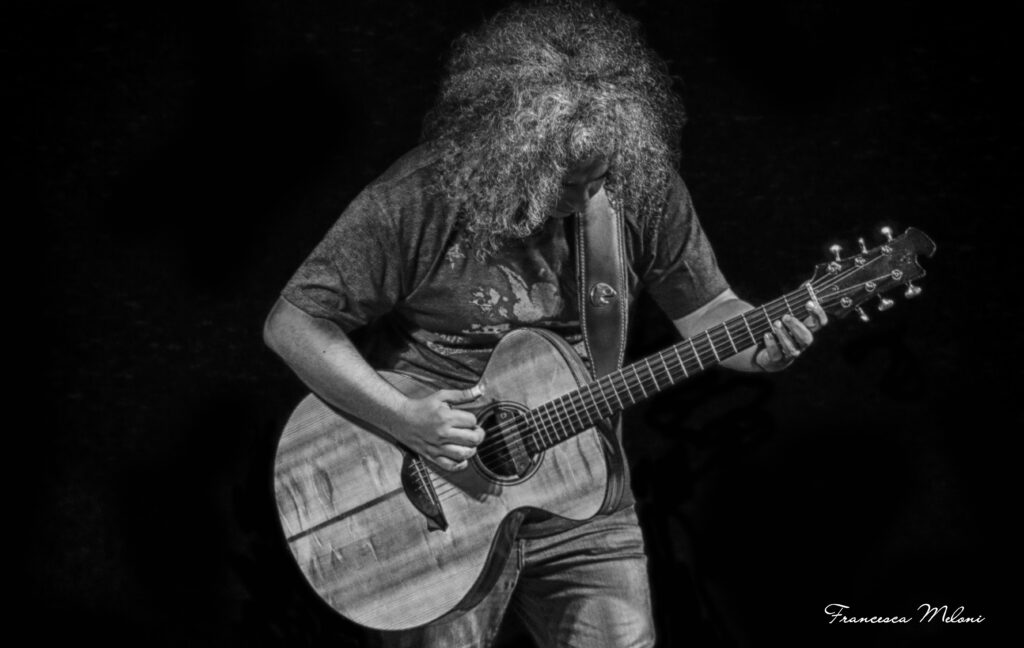 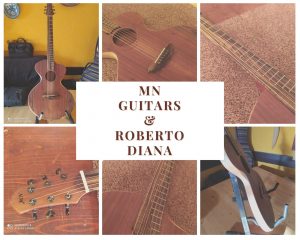 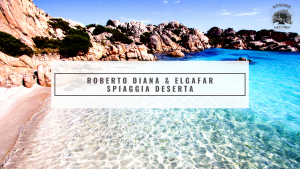 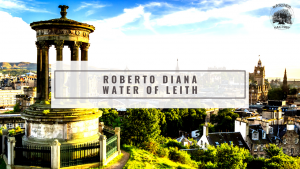 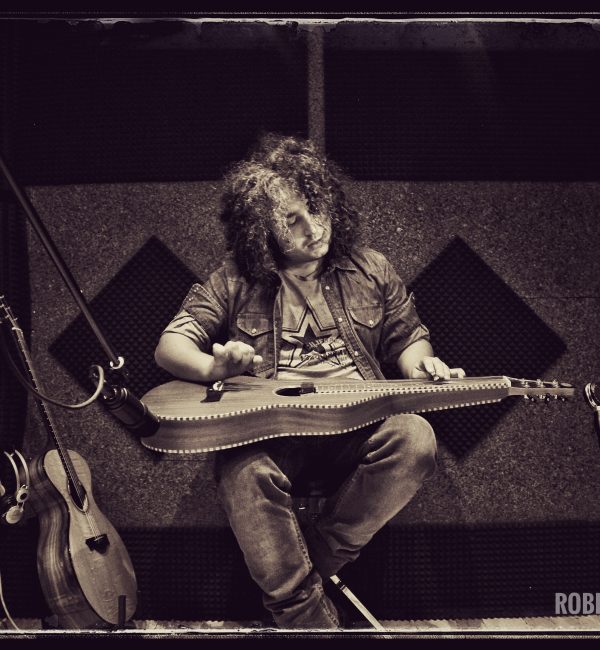 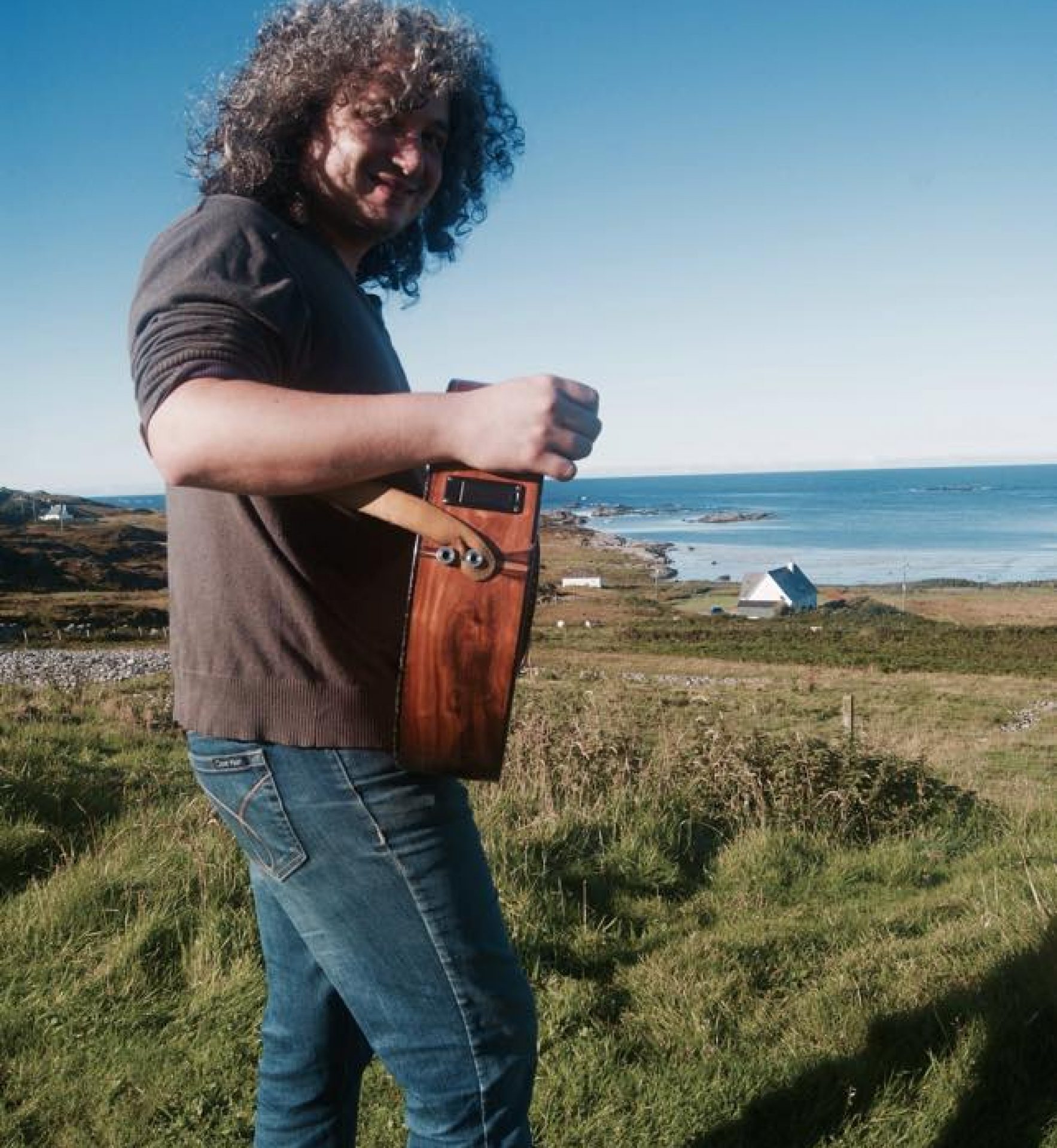 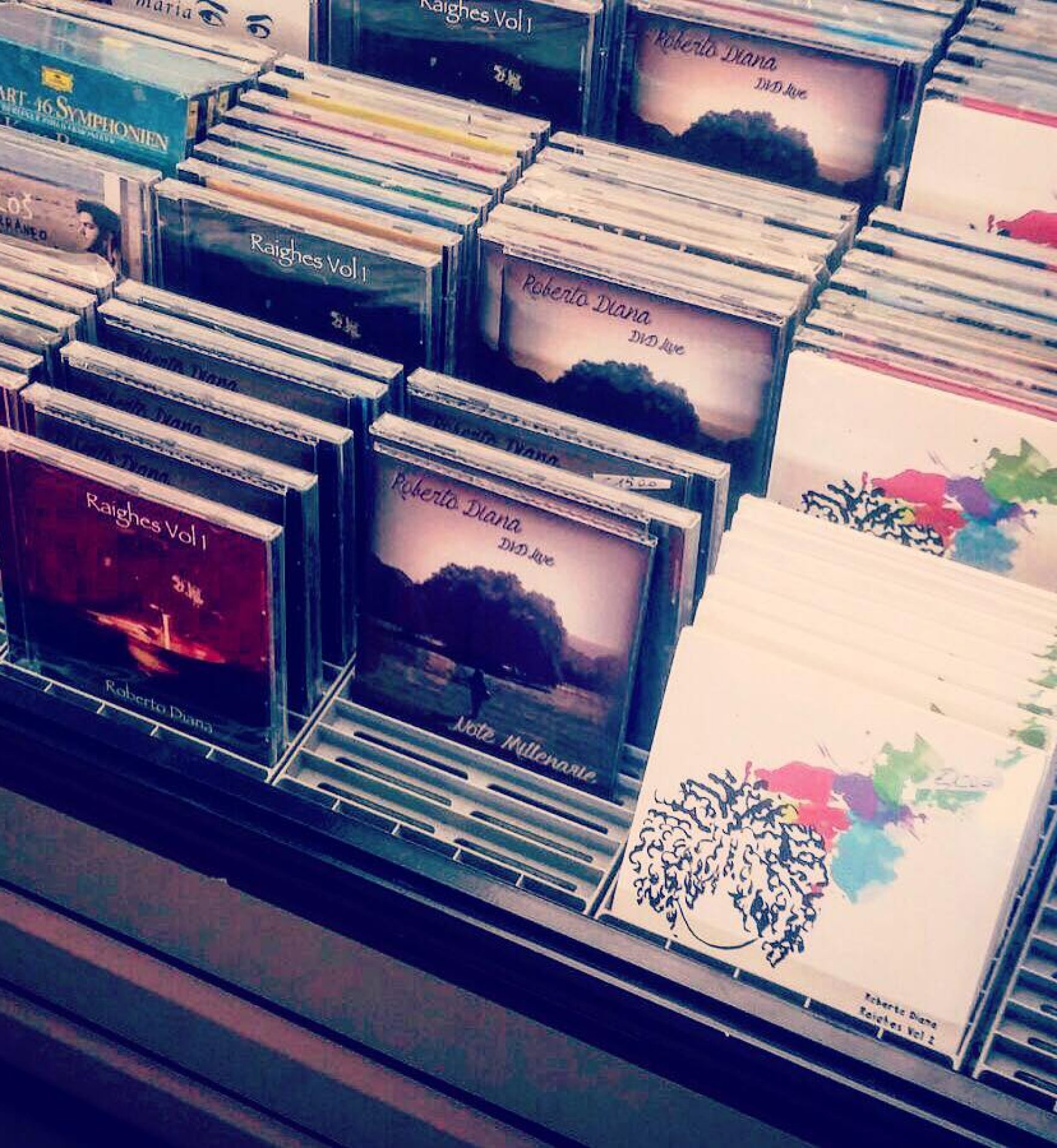 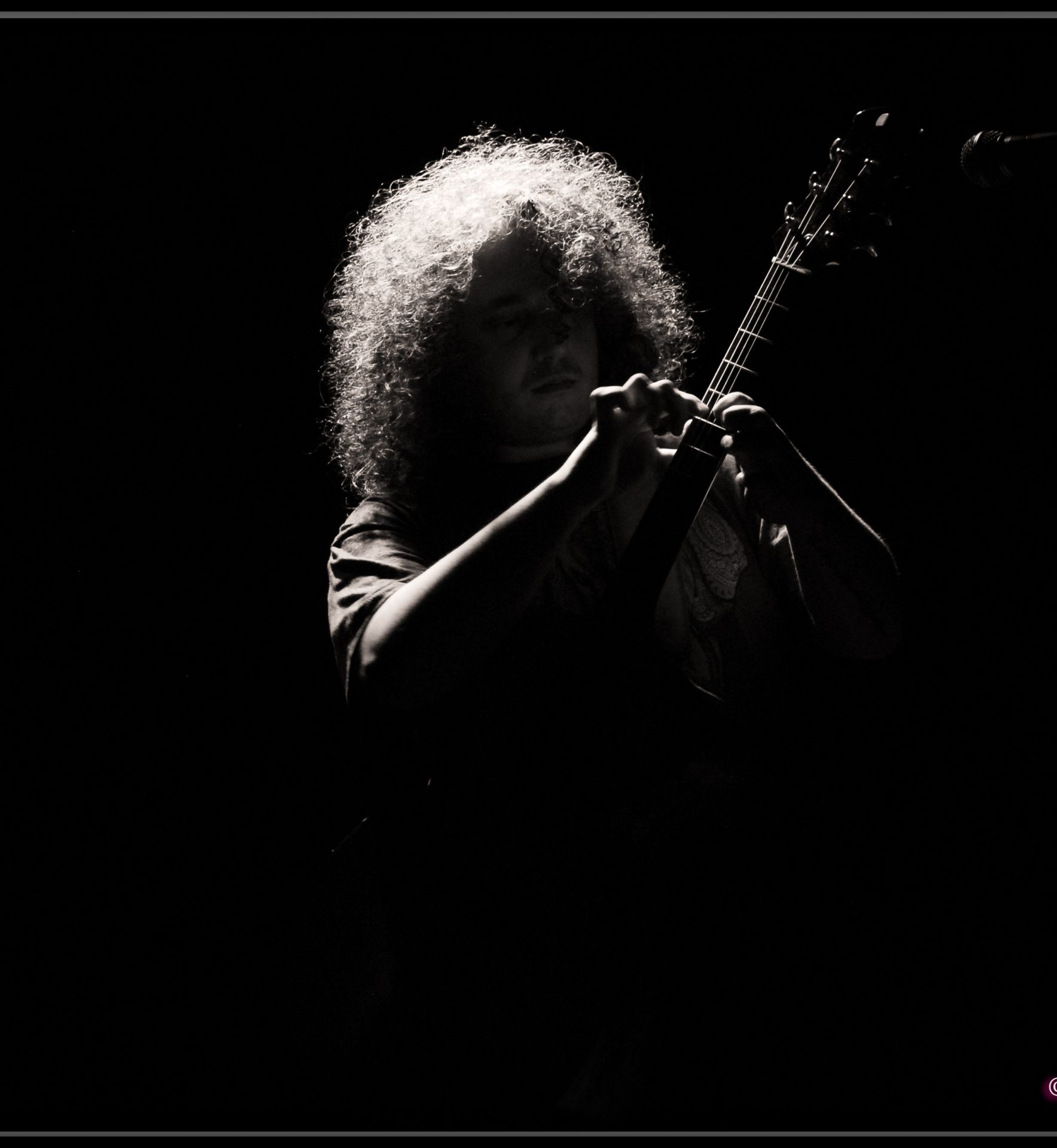 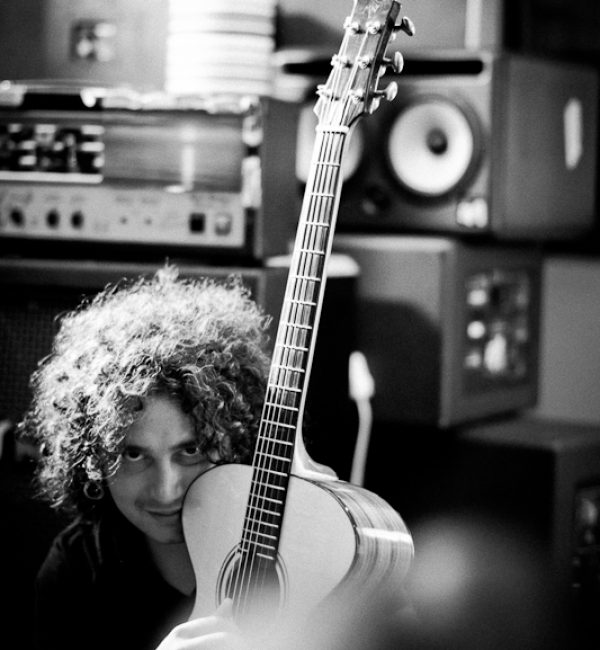 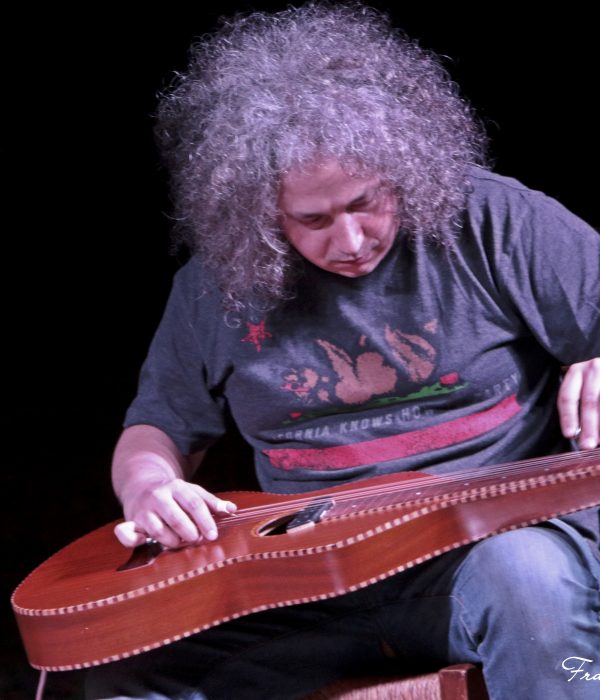